Nude Pics, Sex Tapes and the Things We’re Not Saying

I recently wrote a piece for This is Africa on the lessons my experience of living under the Internet ban left me with. You can read the piece here
The internet ban was just a fraction of this protest, however. This ‘struggle’ which has gone on for over seven months experience has marked me in more ways than I can express. I am sure it has marked others just as much if not more. As I noted takeaways from the internet ban I considered other lessons this experience in its entirety should have taught us collectively as Cameroonians. This experience; the loss, the violence, the rifts, the ignorance, and crookedness it has exposed should be at the very least a learning experience. It should above all else challenge us to address things we let slide before, contributing factors to our current predicament we often overlooked.
Consider our Police….
For one, I hope Cameroonians now see the need to focus on the way we recruit our police and jailers. I hope we now find ourselves discontented at the common notion that if you are slow at school, unable to make it to university it is best to bribe your way into the police force for that government matricule. We regular send our least accomplished, our most unstable, school bullies and least learned people to be trained to enforce the laws of our society; how does that make sense? How then can we complain about police brutality? What do we expect given the crop we send there?
The majority of those signing up for a life of ‘law enforcement are barely in it for love of law, our police are there for the regular pay, the potential abuse of power, the government matricule… so how then do we expect that these people be relied on to serve us in time on emergency?
As though that isn’t enough, have we considered how they are trained? Stories of shaved heads, gruesome physical and verbal abuse during police and gendarme training regularly trickle out; we hear them and shrug. We mutter “hmmm” clap our hands or say ‘ashia’ in case we’re chanced to hear those who experienced it tell the story firsthand. But have we considered how the inhumane training process is for gendarmes, BIR, police, and wardens affect their performance? I have witnessed ENAP- Prison wardens newly admitted welcomed like criminals of war at their training institute. Following such ‘training’ how do we then expect them to act humanely to actual prisoners? Hopefully, this experience has highlighted that we need to train better police to be able to believe in law enforcement. As of now, I doubt a Cameroonian child would opt to go to the police for security reasons.
Civic ignorance is a breast lump… 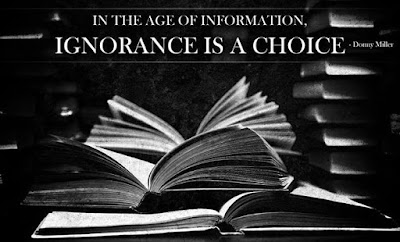