I’ve been downcast since Sunday. What started as self-disappointment over my inability to capture what I need to say properly in writing has evolved into a wave of misery over things I have yet to achieve, yet to overcome, or may not even be able to change.

These thoughts sent me to my vault of spoken word videos, where I go watch what really inspired people produce (and further my miserable mood -of course) as well as renew my faith in myself by listening to the gospel in my favorite form- poetry.

I replayed some of my favorite spoken word performances: “Does anybody know you’re a Christian” by Karness and “Almost (Saved)” by Ezekiel Azonwu among others.
As I envied their words, rhythm, and confidence in performing. I thought of my faith and how most times it’s all that keeps me going.
Although I have a plethora of friends who do not share my faith (or any for that matter), who’s reasons and stance I can appreciate. I still can’t consider not believing. Not having this confidence that Someone greater than us all has this thing in the palm of their hands and knows what is meant to be… that’s just frightful. The idea that we’re all just existing is dystopian for me. It may seem naive, but it is the belief in a greater purpose, God- a merciful sacrificing everloving one- which makes this endless hustle that is the life worth it on most days.

Still,  I understand why a lot of people don’t believe. I particularly empathize with those who don’t believe in Christianity because they have experienced hypocrisy (among many other failings) in the church. Or because people have tried to shame/insult them into converting, or worse experiences… 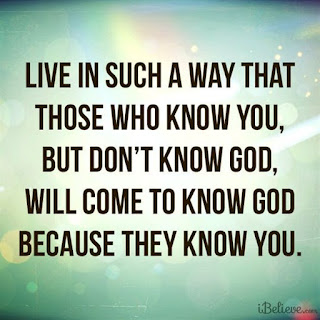 For a long time, I felt the best way to evangelize is to live a life true to the faith for others to see and choose if they would join you or not. This would mean people should recognize you as a Christian without you actually saying you are. ‘By your works, they should know you’ and all that

It occurs to me that,  I may just have been evading verbal evangelism. Evading it because those who talk about Christ are held to higher moral standards, because I’m still negotiating my faith and have a lot of questions and criticisms myself and above all, because I have seen too many ‘evangelists’ do it wrong and drive people of other faiths (or not faith) away.

However, I recently decided to commit to sharing my faith in more than deeds. Still deciding how best to go about it, but I feel if more rational, open-minded, proactive, tolerant, feminist members of the church spoke up, the fanatics wouldn’t misrepresent us… 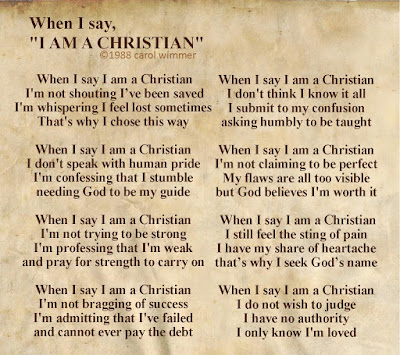 Perhaps by sharing the Word in the way I have experienced it, I may be standing the gap for another, helping someone answer questions I too had to answer at some time.

After all, it may be better for someone to be recognized as a Christian through their deeds.
But there’s no harm in hearing them say it either…

P.S
I hope you know I’m a Christian, or rather working on it ????
As my Angelou said: “It’s an ongoing process. You know, you keep trying. And blowing it and trying and blowing it …” 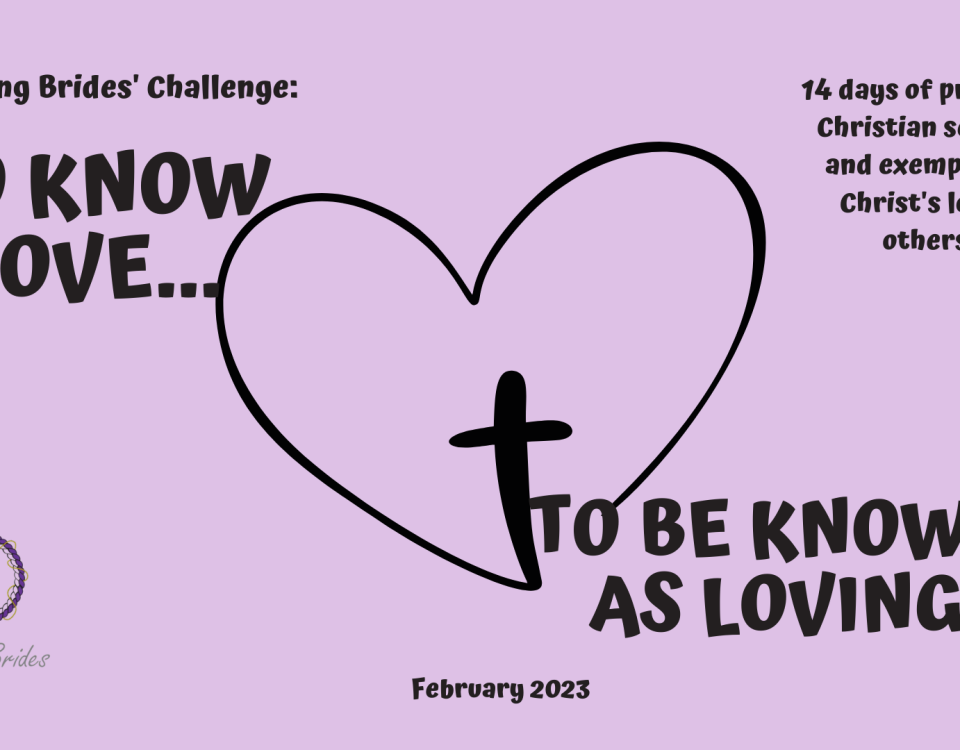