An Open Letter to My Sisters on Internalized Sexism and Sisterhood

Those who know me, know I love reading. Most however, are unaware of what I consider to be my guilty pleasure; I read more pop-fiction than literary, more of both pop and literary fiction than academic and least of all specific Cameroonian literature. That’s not to say I’ve read few academic works or nearly no Cameroonian authors, I’m simply confessing to putting my own (both academics, and fellow Cameroonian writers) at the bottom of my preference list.
It is a pecking order I’d like to rectify. If we’re honest we’d agree it’s easier to lay hands on American pop-fiction than a book by a Cameroonian author. Well, I can’t make more Cameroonian books available, but I can bring more attention to those which I gain access to. I intend to do just that by making book reviews (only Cameroonian books) a regular occurrence on Musings.
Deciding which Cameroonian book to review first wasn’t as difficult a decision to make as it could have been. I was practically given a copy of Boundless by a friend of the author and asked to give an honest opinion. After reading I agreed it was definitely worth a critique. Let me know what you think in the comments below and be sure to get a copy of Boundless by Kefen Budji available at Amazon, African Books Collective or ‘a phone call to Bamenda away’ (express your interest in the comments and you’ll get the author’s number).
***
Boundless by Kefen Budji – A Review
While I may not have read as much of Cameroonian literature as I should have, I’ve read enough. In my experience, like a lot of post-colonial African literature, our stories are essentially satiric or didactic. From Ferdinand Oyono’s Old Man and the Medal to Bate Besong’s The Rape of Sawa– be it poetry, drama or prose our writers have a message to pass which often trumps the aspect of mere literary entertainment.
But sometimes a reader just wants to be told a story, to escape to a different time and place, one that doesn’t reflect pressing pains, or read like a sermon. This is what Budji Kefen’s Boundless offered a diverting tale of love found against the odds in Colonial Cameroon (Kamerun). 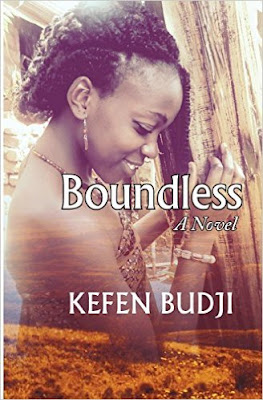 The book tells a story of the life and loves of Samarah, Princess of the Chefwa people, who by all descriptions would be situated in the grass-field region of our country. After a raid by the Germans claiming more land as they penetrated into the hinterland, The Chief of the Chefwa people is killed and Samarah and her mother soon become servants of a British plantation owner- Mr. Wakerman. Samarah having a good mastery of the English language and ways (missionary education) and haven been raised as royalty doesn’t make for a docile slave. But hope of escape and happiness springs when her betrothed, Bintum, joins them on the plantation.  This hope is short lived as the First World War breaks out and changes the course of everyone’s path, particularly making it possible for Samara to reconnect with Mayne Patterson, the English man with the radical idea that black Cameroonians are people equally worthy of respect. We follow Samarah as she negotiates her attraction to Mayne vis a vis her hatred and distrust for all things white and colonial, and her loyalty to her childhood sweetheart Bintum.
Boundless offers us a rare Cameroonian romantic drama, but more, it attempts to bring the reader to colonial Kamerun, painting an uncommon picture of who we were at the time when our sovereignty was taken from us.
What did I love about it? For one, it was refreshing to have a vivid picture of unaffected Cameroonian traditional customs considering the recent trend of adopting Nigerian customs as or own. There was also an enjoyable uncertainty in not knowing who Samarah is destined to be with. Of course I loved the strong female heroine, her dignity and self-determinism, but above this I smiled at the unbelievably open-minded male lead characters. If only we had more Mayne’s, Bintum’s and Chief Kintashe’s.
Most unlikely however (and my main issue with the story) is the implausible diction of the characters. Neither the Shakespearean “doths” nor the modern day American slang like “babe”, “player”, and “chick” fit in a colonial setting especially mixed together. The story felt most natural when the mother tongue of the Chefwa people was mixed into conversation, when various languages were showcased as a result of multiple colonial presence or when short fables were used by characters to establish a point. We have our own way of speaking and conversing, our own slang. It would have been lovely to read more of that.
In all, Boundless stands out as a contemporary telling of a colonial love story that defied race and as a Cameroonian novel that had only one mission, to entertain the reader and have them believe in love again.
Share
0 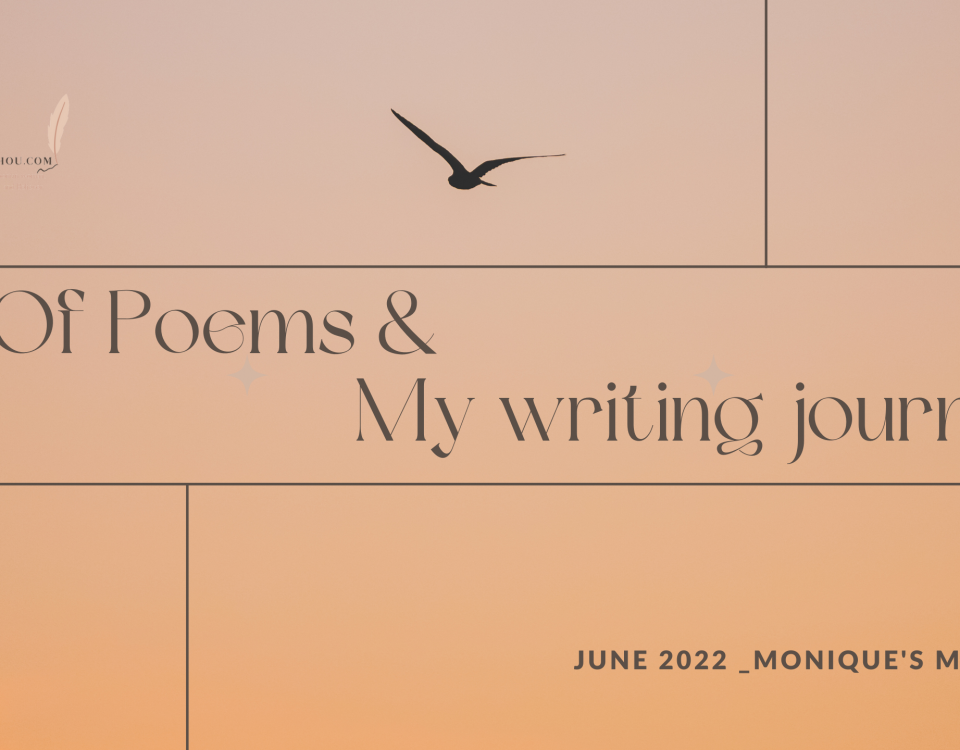