On Unlearning: A lesson from A Child 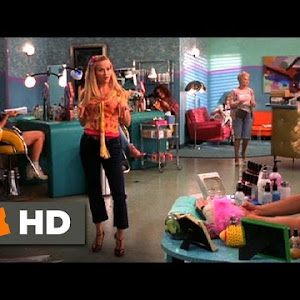 Two weeks ago I came across this short video of @BeleafinFatherhood’s daughter Anaya asking for love.

In it you see a little black girl, with a mischievous smile on her face, sticking herself through what was obviously a closed door to make her request. She says: “I’m just standing here, waiting for you to get done, so I can get wuv”.

Despite the cute mispronunciation of love as ‘wuv’, the reactions under that video show that many, like me, confronted a very great lacking in themselves when watching that reel. This little girl has what so many adults, especially adult women like myself do not. The confidence and wherewithal needed to ask for love openly. She has something we have lost by growing up, by painful experiences, by never having known it was possible, by lacking the foundations to nurture it. I was, and still am, quite frankly jealous of Anaya.

At Anaya’s age, I like many others grew up being told it’s wrong or girl’s to express their desires first. That they should wait to be picked by a guy… that if he doesn’t choose you in the midst of a crowded room he doesn’t love you. In fact, in my culture, we have a traditional wedding practice I always found ‘romantic’. The practice stipulates that your husband to be should be able to recognize you wrapped under sheets of clothing in a line-up of other women wrapped from head to toe as well. Simply playing to our desire to be ‘picked’ first.

I like many other girls was taught that men pursue. Human males are ‘hunters’ every relationship guru claims. They should be the ones to propose, to say I love you first (after which you should say I love you more because that fierce hunter seemingly has a fragile ego eh). If there’s one thing Christianity and the secular world seem to agree on it is relationship gender roles.

Like many other girls, I grew up with movies telling us to throw pens on the ground to get a guy’s attention (couldn’t we just use the pen to write notes?) or leave secret gifts on our crush’s table and watch from afar, and who to can forget the Bella’s infamous “bend and snap”

… we’re to do anything but actually tell the person we need love from that we need it. I recall a particular instance when a classmate took a Polaroid picture of her body in a bikini (nudes before nudes were a thing) and put in an envelope and slipped it in her crush’s locker to ‘get his attention. Her way of saying “I want wuv”; she was barely a teenager with a warped sense of making that request because this was what she’d been told would get her the attention she desired.

But it’s not just girls getting tricked. The media will have boy’s like Anaya’s brothers convinced that the way to say “I want love” is to buy a girl the most expensive gifts, drive this car, catch their attention with this sports jacket, and a host of other indirect ways. Because direct is scary for adults.

But direct is what Anaya is doing.

I wonder how often we have asked for love in the wrong way: by buying a gift anonymously, by giving cash because that is always welcome but the words may not be. By crying. By doing that silly block/unblock dance. By rebelling or lashing out. By lying about who we are and what we want. By sharing memes to… By accepting trash.

I know for certain many of us have done everything but knock on a closed door, peek inside, and said plainly “I need wuv”.

Why? Because unlike Anaya we no longer believe in fairytales, we no longer have that faith in God (if we ever did), we no longer have the people who we can be sure will respond as Anaya’s daddy did that “I’ll come give you love baby”. And in place of all these things we no longer have we now have dozens of memories of times those who we needed love from said no, or ignored us or mocked us or abused that need. We now have conditioning on how that love should look like and expectations on how it should show up.

So I guess what I envy Anaya for is the innocence she has yet to lose. And as I watch that video over and over again, I pray she keeps being able to do this scary beyond-adult thing- confidently ask for love- for a long time. 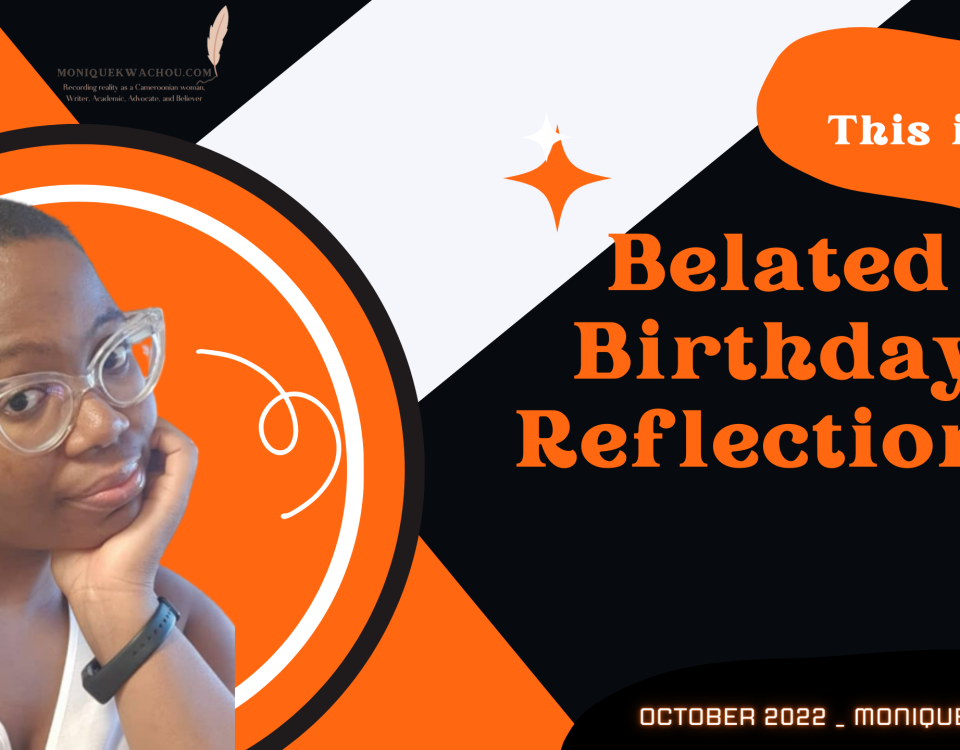