Let’s be real: Being a Christian Is Hard.

The Lies We Christians Let Slip…

The Journey is a Triathlon, But You’ve Been Trained for a Sprint

When I present myself as a doctoral student, a writer, with a youth development organization as well as a regular blogging gig on the side- I often get ‘the look’. That look says “oh wow, so you’re doing all that eh? You’re one of those I can do it all women eh?”
I typically take it in and smile, but I know the truth. I’m not doing much. This isn’t the hardest I have ever had to study- that would be the year I wrote my A levels. This isn’t even the period where I’ve had to do the most multitasking; that would be my 3rd year in undergrad. And emotionally, this isn’t the even the lowest I’ve ever felt. That would be me at age 17. Yet, this year has been hard for me. Very hard, and I’ve needed to find out why because the made me uncomfortable.
I’m supposed to publish two pieces monthly on my blog Moniquemusings.blogspot.com. I haven’t met my goals for the past two months. Prior to that, I had to ask for two extensions from my supervision for my literature review drafts. I haven’t been reading as much as people assume a doctoral student is- quite frankly reading stopped being fun. And I have been a colossal failure as a leader of Better Breed Cameroon- the youth development organizations I am to be running in partnership with friends who are just as busy in other areas. In fact, this post you’re reading was supposed to be published in December last year. It has been in my mind that long. 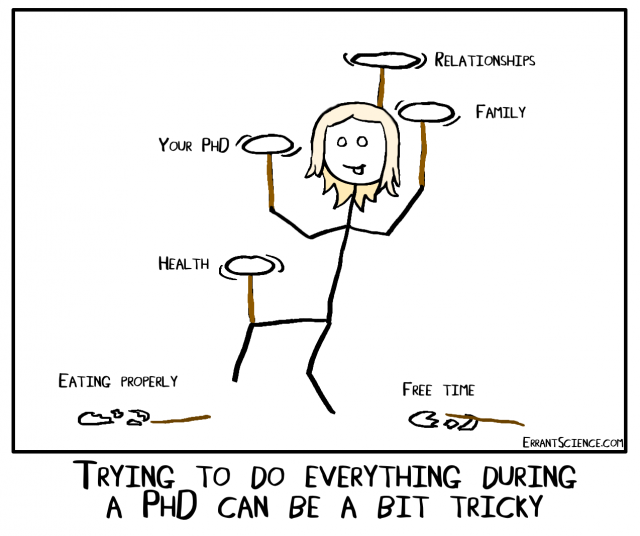 So how does one react to the undeserved looks of respect and acknowledgment for what they know they are not doing? How does one explain that similar to a weight-loss journey you can hit a plateau on your career journey? If you find an answer let me know. 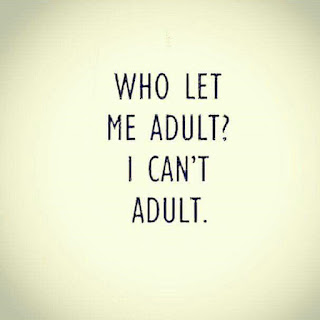 Though I haven’t been counting, I can bet a hefty sum that I’ve said ‘I’m tired’ more over the last eight months than I have in the course of my entire life. And I’m not just saying it, not just telling others to solicit pity nor even empathy. I feel it. It’s merely me registering the fact. “I’m tired,” I say, getting up from sleep, or barely two hours into work, way too early in the evening… I’m tired.
Not so recently (this post is several months late remember), I came to what I believe may be a significant discovery. Yes, a Ph.D. isn’t quite the ‘hardest’ level of study. Yet it’s the most strenuous because all other levels have been a straight forward race- more specifically a baton rally. My schooling trained me to study for the next series of tests or exams. To push for a short period then pass the baton. Make it from point a to b in record time then you can rest. But the Ph.D. – and adult careers in general- are different.
There’s nothing straightforward about this race and there is no one to pass the baton to. At most, you have a short rest stop – that brief vacation or pause between deadlines- where you have to juggle the holding of the very heavy baton and struggle to get some refreshment with one hand. The baton is yours forever and to put it down is to quit, not fail, but quit… another way this career level differs from the place which supposedly trained us for it. Who would have thought to be able to fail and repeat the exam was a privilege, but it is. I dearly want the privilege of being able to fail again. I didn’t appreciate it enough. I do now, at this stage where everyone EXPECTS that you succeed, it’s not something that is asked nor would it marvel- it just is. Like what choice do you have?
Several articles have been written about the pressures in academia, and I don’t mean to add to them. My point applies to most of us irrespective of what career path we pursued. I just wish they could be a bit more clear on what exactly is stressful- that it is the work/life balance (or lack thereof) as opposed to the readings with unnecessarily multisyllabic words. It is the fact at this point in life the academic is also, a struggling breadwinner, a parent, newlywed, going through health problems they likely never had before because these things come with age and much more. At this point in life, we’re exhausted from all we’ve already overcome to get here. This if they’re in the humanities as I am- they are also coming to realize as they do more learning just how redundant what we are learning is. The more we know they more we realize how messed up our society- and ourselves are. Is it any wonder we’re going for therapy. Having satisfied basic subsistence needs (to an extent),  we’re now finally able to contemplate ourselves, our hurts, traumas, desires and the sort of life we’d really like to live- and now we have a range of complex theories to scrutinize them all with. It’s truly debatable I this is a good thing.
So it is not merely that we are constantly doing- but also that the what we are to do and be is ever-changing. And much too often you are to be more than one version of yourself (apply more than one type of intelligence) to carry out simultaneous roles. Even if school trained you for the marathon of life,  you find out later that you are really signed up for an ultra-triathlon because the hurdles are life-long. That work/life balance? A school can’t and probably shouldn’t teach that.
But perhaps- just perhaps- in addition to teaching what is needed to get and do the job, schools could emphasize that it is not about how much you know prior to getting it but more how capable you are of adapting, learning on your, feet juggling different dimensions of being and disciplining yourself when motivation gives way- as it will four days out of seven. Because this is the ultimate exercise in endurance, the finish line moves further any time you near it and when it counts most, you will likely be your sole cheerleader and coach.