5 Love Poems From Me to You

Since returning home early last month, nearly all my conversations begin with the same recurrent question; how is Cameroon/home? Roughly eight weeks later, I still haven’t found a suitable way to reply. I say: “It’s just there”.
It’s just there as in; it is how I left it, except where it’s worse
As in: home is surviving – barely living,
As in: Cameroon has managed to retain just the bare minimum of what makes it home- the familiarity of those who are yet to leave, the humid weather which in turn envelopes you like a sweat-inducing fog and reassures your skin that it will not crack here. 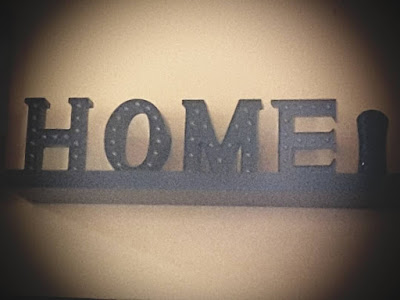 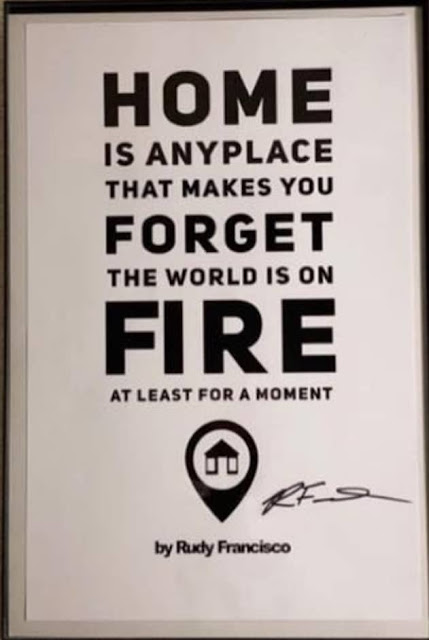 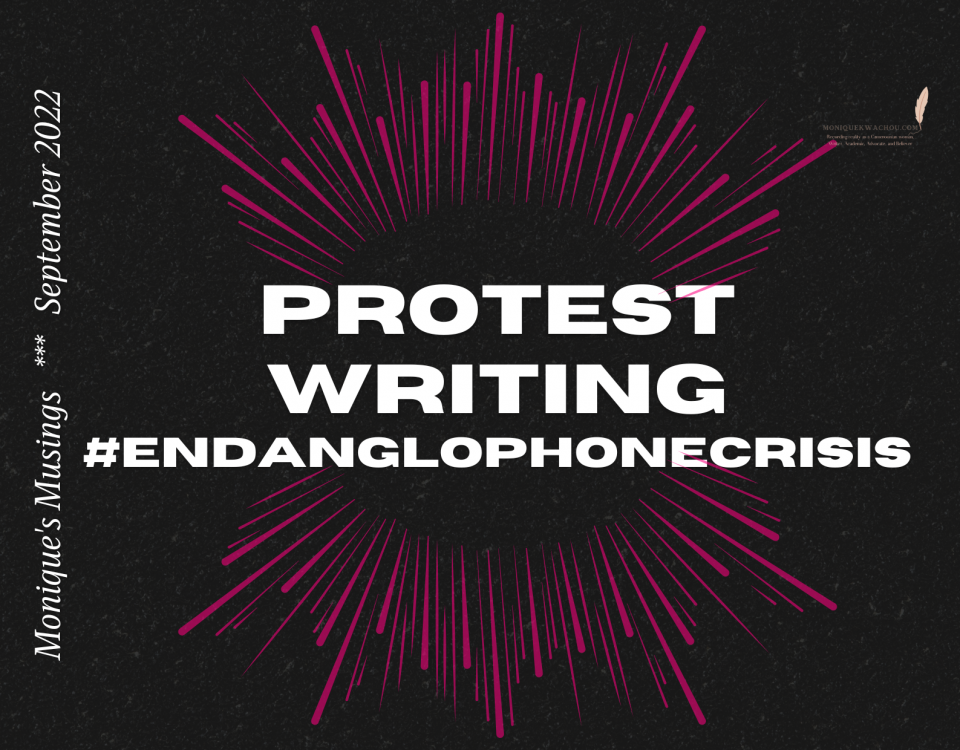