The Police Are Not Your Friend, Not Here, Not There, Not Anywhere.

Last week I thought about dying. No, not as in suicide. But as in being killed.
You see, I’m returning home soon and though I have looked forward to returning home from every trip/stay abroad, this time I am more apprehensive than excited. The crisis in the Anglophone regions which I call home has escalated to the point of guerrilla warfare. On one hand, we have the military shooting indiscriminately, burning villages, and government-ordered arbitrary arrests on the rise; on the other hand, we have the advocates for secessionism proving to be another extreme of evil with kidnappings, butchering and a general ruling by terror. I am returning home to this, both for professional and personal reasons, willingly returning because this is still home. Yet, I have questioned my sanity for desiring to walk into what many are trying to flee from. I have questioned my purpose, what I feel called to do, I have questioned God’s direction, and I have questioned myself in a hundred different ways.
I am an over-thinker, I can create something to be anxious about out of thin air, and as this is a very real worry I have magnified it, worrying at an even larger scale. So I didn’t think only of the possibility of physical death (that would be relatively easy), I thought of all the ways I could die emotionally, spiritually, and mentally if hurt in a particular way. For days I thought of home and cried feeling like some foolish character in a horror movie who goes outside in the dark to check for what is making that eerie sound.
You might think I’m exaggerating- and perhaps I am given that I’m thinking all this based on reports from home- but please put yourself in my place. Consider yourself someone already prone to worrying and imagine receiving news of shootings every day, a kidnapping for a ransom of 5 million, or teacher from a school 15 mins from your home having their fingers cut off. The truth is reported on the news often enough that I do not need to exaggerate. But this post isn’t about the crisis back home. It’s about what this time, living with this fear and constantly receiving news like this, has taught me about my faith, and my position on my Christian journey.
This period, particularly the over-thinking I’ve done this past week has left me with two lessons I’ll be sharing here: 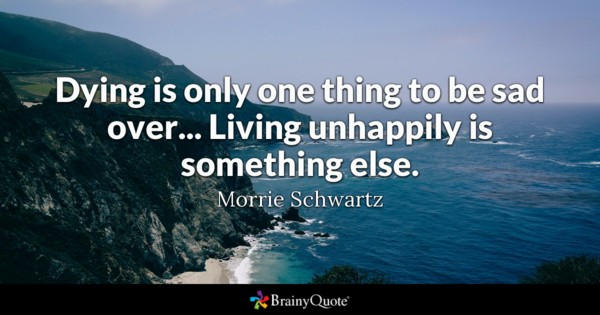 On a particularly bad day last week the thoughts of dying hit peak while I was talking with a cherished friend who unknowingly said something hurtful, something that killed some hope I’d had in our relationship. That night I cried thinking of a different type of dying- dying hope. I learned an important lesson then, untimely death scares a lot of us not for what it is (we don’t feel the impact of our death ourselves) but for what it means. It often means the end of hopes enjoy fruits of our labor, feeling some success and some modicum of happiness at the end of the struggle. Christians are often thought to think of this world as a temporary place, we’re passing through. While the ideology is foundational of our faith, I think it’s simplistic to say ‘don’t think of the here and now’. I have learned from this time that we must be more honest, yes we have hope in a life after death, but I also have hope in God bringing about a future I hope for. We invest a lot in that hope of a future we hope for, we work hard in the here and now, to be good disciples while on earth, to have good relationships to live fulfilled lives. So let’s not sum up fear of death and bodily harm to an unwillingness to pass on physically. To me, it’s sometimes an unwillingness to believe God would let all the effort, the dreams sown in your heart be fruitless. Living unhappily, with no hope for the here and now is in itself another type of dying we rarely speak of.
Suffice it to say, that as I overanalyzed everything last week I felt like the writer of the book of Ecclesiastes, wondering why we all try so hard and whether it was even worth it. As I was leaving one WhatsApp chat to another discussing my anxiety, plans, questions etc. a friend brought something to my attention which would be my 2nd lesson in this period. She had noted that when I have a decision to make, or some issue on my plate, I repeat the same pattern for dealing it. I say I’m praying over that thing- and I do- but then I carry whatever it is to whoever I can, flesh out the worry, analyze the issue several times with 20 different people, collecting all their opinions till I’ve talked more than I’ve prayed. Debated and questioned more than I could ever hope. At the end of this- the end comes when I’m just plain tired and or have run out of people I like enough to share the issue with- I resign to whatever would be. Such that my trust in God’s will is more out of resignation than actual faith. The friend who brought this pattern to my attention also encouraged me to re-read the book of James. Shortly after I started it, I found verses which summed my actions up exactly  James 1:6-7). 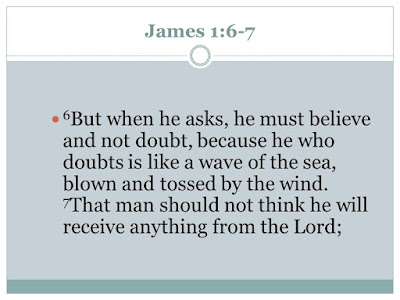 I meditated on that verse had a heart to heart with another Christian sister-friend and in the course of conversation came up with the term ‘prayer/worry hoarder’ describing my habit for needing other people to help me worry,  asking them to pray for what I’ve prayed for and worry about what I’m worrying over- rather than trusting.
The revelation into this habit hasn’t resolved anything, I’m still anxious. Yet now I’m conscious of this pattern of mine and taking steps to curb my doubt-based behavior. For instance, knowing that I often go to people to discuss issues and ‘feed’ the worry, I’m deciding to limit those who I reach out to. I’ll be making a briefer list of people I’m permitted to discuss the problems with, people who I know will challenge me to trust more, who know and care for me enough to lovingly call me to order over my anxiety.
I hope the lessons I learned in the last week help someone, or spur some new discussions with those you share your faith with. I always love to hear your thoughts, so drop a comment if you have anything to add, let’s grow together.
Share
0 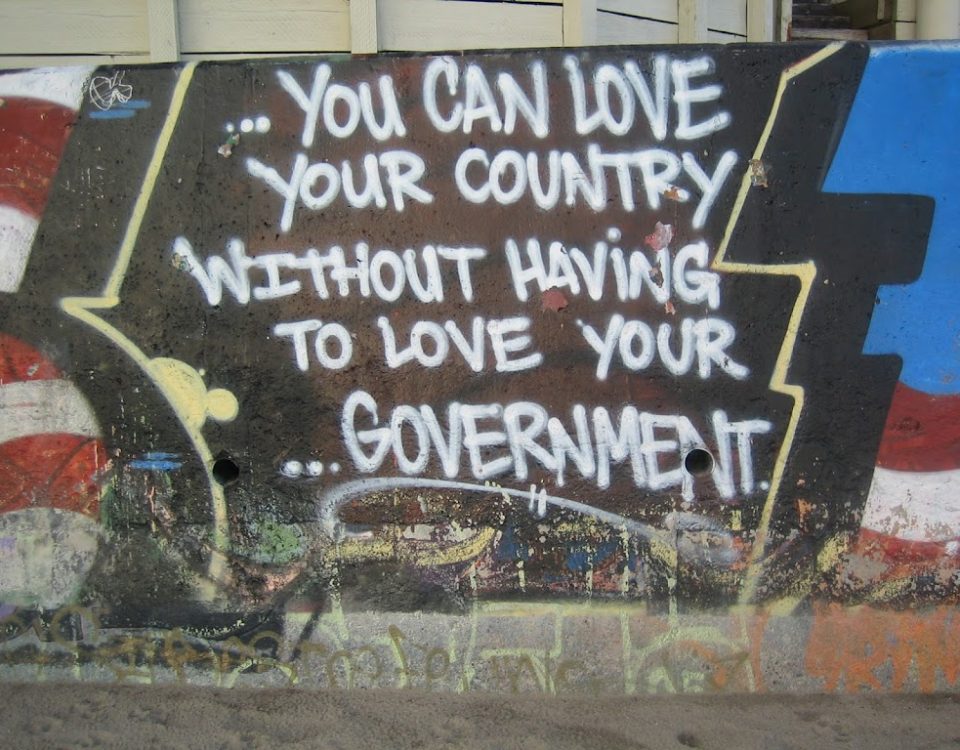